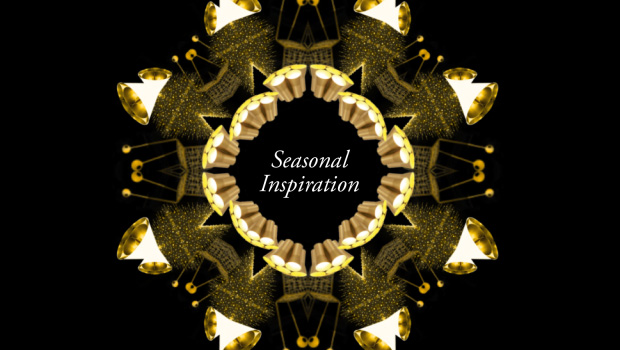 Thanks – It’s been a big year!

Just before we all head off for an adventurous break, we wanted to say thanks to all our clients, partners and suppliers for being part of RED’s 10th year.

Not only is it a milestone event for us, there have been major highlights for our clients.

Uniqlo will open its first Australian store in Emporium in 2014.

Wine Republic opened in Fitzroy – thanks for trusting us with your design – Tom.

The Zouki organisation continues its dramatic expansion into F&B in hospitals around the country.

We are loving the work with Robert Zagame and team – especially his new Hotel Z.

In Indonesia we have great projects like a 40,000 F&B precinct for the Pakuwan Group

At the UNSW campus in Randwick a new retail and F&B precinct is going gangbusters.

Crown in Perth opened the La Vie Champagne Bar while Calatrava and Moorish Table opened in Melbourne – thanks to Len and team.

So to one and all – thanks – and we can’t wait to get going on all the new and exciting projects in 2014.

But to catch our breath, we will closing for the Christmas break on Monday 23rd December so that we will be refreshed and ready for another inspiring year on Monday 6th January.