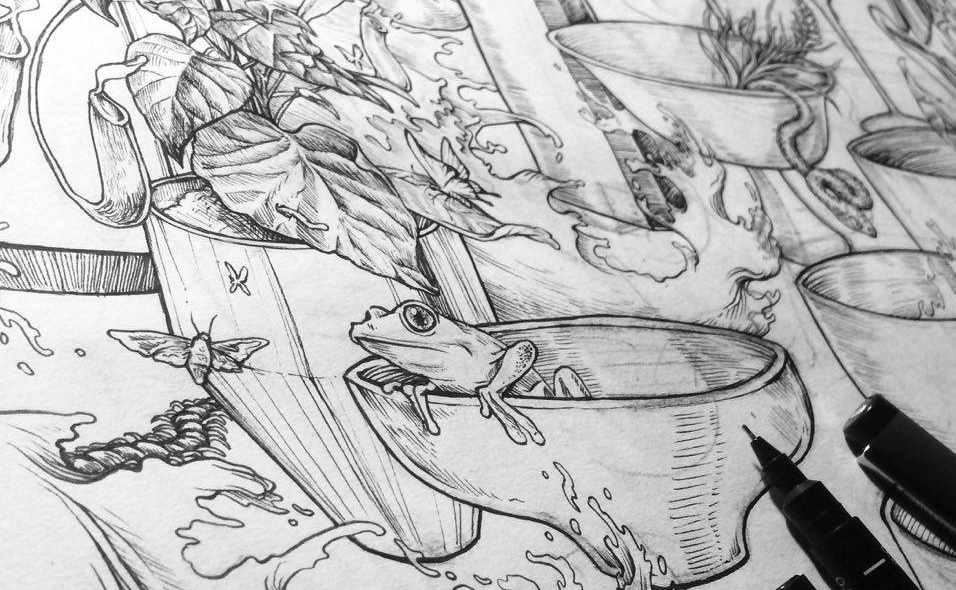 The future of young Illustrator and Designer Brian Cheung is looking bright and colourful, after recently completing a project with Red Design Group while juggling other freelance design projects and his art practice.

For the past month, Brian has worked closely with Red Design Group to ensure the new Chapel Street Wine Republic shop front is as impressive as the store’s interior.

Brian’s brief allowed for plenty of creative exploration, with the only requirement being to keep to his own busy and intricate style of drawing.

“As with much of my work, I wanted to create compelling imagery that would be completely immersive for the viewer; whether they are standing across the street or inches from the window,” Brian said.

“I took inspiration from scientific and botanical illustration, as well as the work of some artists I look up to – Linsey Levendall, James Jean, and Zach Johnsen to name just a few.”

Despite having the tendency for detail and precision, Brian wanted to impart a sense of movement in the design to draw the gaze of the audience.

“Different shapes and creatures intertwine and morph into one another – never staying still and always interacting improbably with elements around them.” 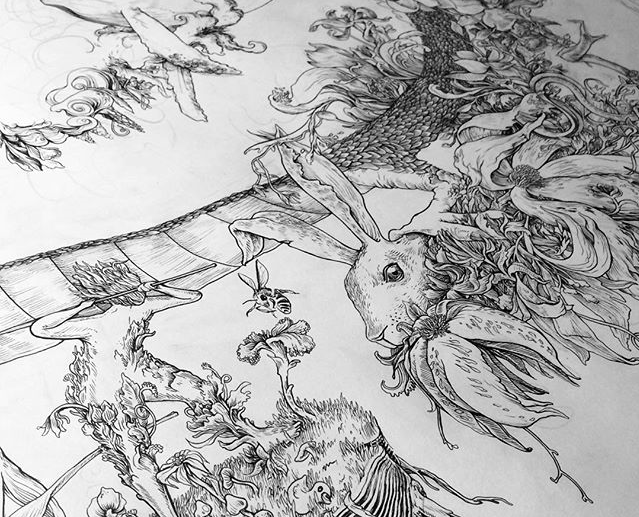 After graduating with a Bachelor of Design (Visual Communication) from Monash University, Brian began working as a freelance designer and experimenting with a variety of mediums.

“I think images communicate in such a different and indescribable way compared to words and I find myself constantly exploring that idea,” Brian said.

“I like to keep a healthy balance between client work and self-directed projects in case I get too trapped inside my own bubble.”

Although Brian has enjoyed a variety of projects and experiences, nothing compares to his 5-month residency in rural north-west Iceland earlier this year.

“It was a chance to do something purely for myself.

“The time and freedom alone was incredible, not to mention being immersed in such a breathtaking and jaw-dropping environment.

“I met so many wonderful artists along the way as well as gaining confidence and focus in my own work.” 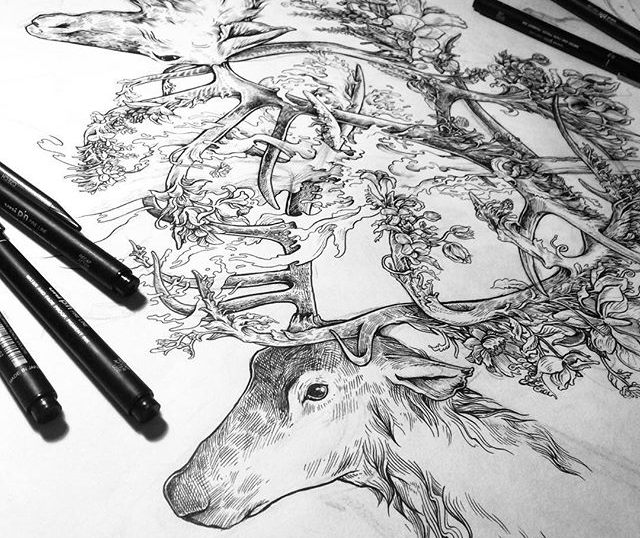 Brian is currently in the process of curating his first solo exhibition at Off the Kerb gallery and studios planned for early October, where he will feature the work developed in Iceland.

The highly-anticipated Wine Republic – Chapel Street store is set to open within the next two weeks.